Showing posts from September, 2004
Show all 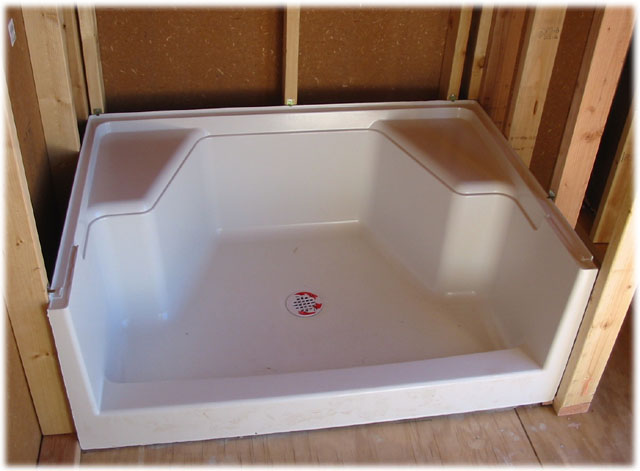 Washhouse Shower Installation by admin on Sep.05, 2004, under WashHouse Shower Base September 2nd, 2004. This trip, our goal was to install the shower base, and plumb it to the sewer line. We built the wall on the right to support that end of the shower. Next, we mixed a mortar and layed it on the subfloor under the shower area to provide a solid level base for it. To complete this bathroom we will be doing a sink and toilet installation right away to get all the plumbing set up.   Shower Base September 2nd, 2004. Here is a view of the motor mix applied to the subfloor under the shower base.   Morter Subbase September 2nd, 2004 Here, you can see the 3″ main drain line extending from one end of the wash house to the other. As the toilet and sink are installed, they will be connected to it, too. The “P” trap is for the shower drain. It traps water to prevent sewer gasses from entering the shower stall.   Shower Trap September 2nd, 2004. Here is another view of
Post a Comment
Read more

September 2004 at the Ranch 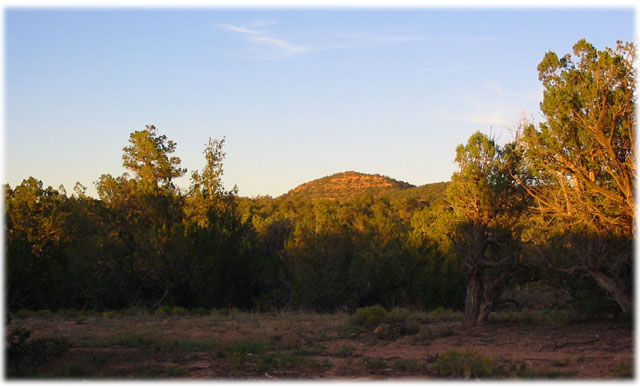 September 2004 at the Ranch by admin on Sep.05, 2004, under Seasons September Fall is arriving in the hill country. It’s a little cold in the morning, but warms up to a very nice working temperature in the afternoon. The grass and trees are still pretty green from the summer rains. Neighbor’s View September 3rd, 2004. Late Afternoon Here is the view from Bruce and Lydia’s front yard. They are about a mile down the road from us. Fall is arriving to the high country. It was 46 degrees when we woke up this morning.   Neighbor's View   Spiders September 4th, 2004. Morning. This guy had been staying on our tent trailer all weekend. We saw him hiding under a tail light when we arrived, and here he was hiding behind the door when we were packing to leave.   Big Brown Spider on Tent Trailer Big-un… September 4th, 2004. Morning. He looks to be about two or three inches across…   Closeup of Spider
Post a Comment
Read more
More posts